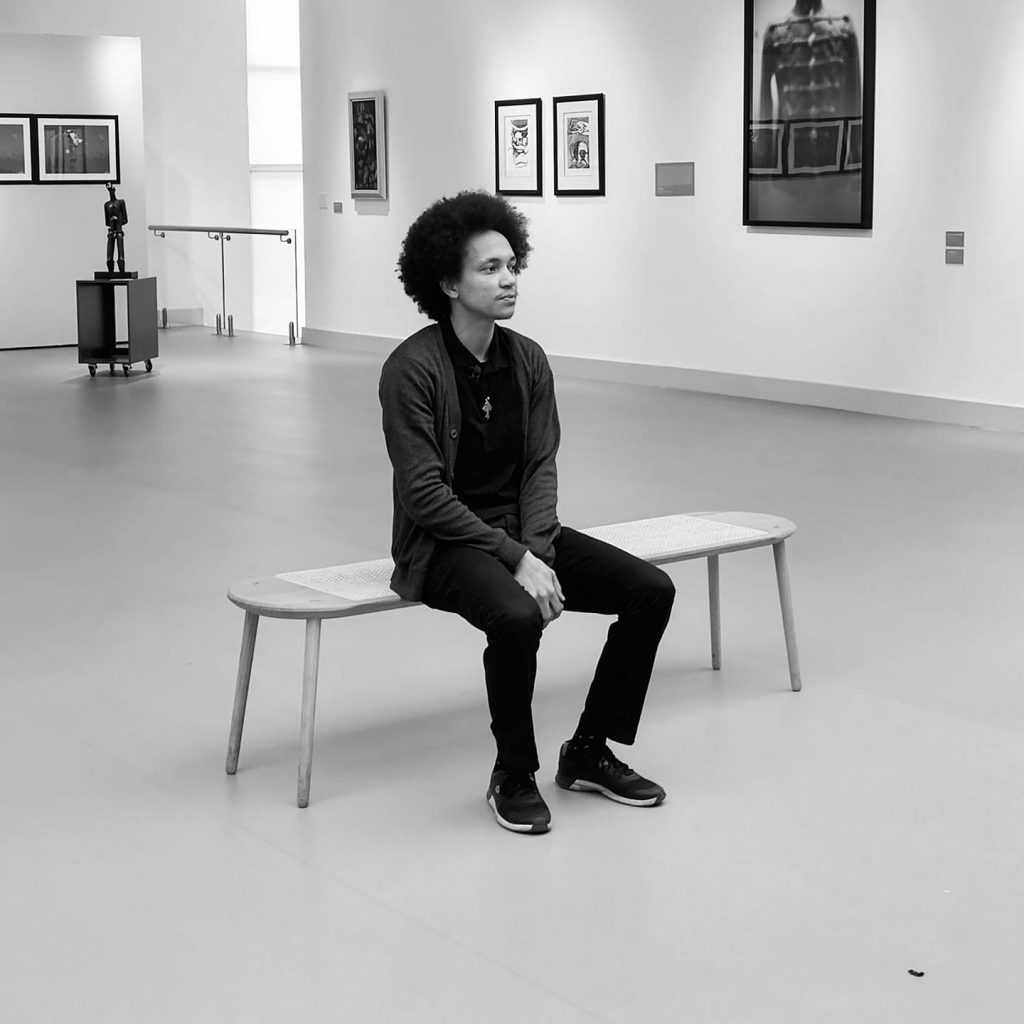 Poet: Torsten ‘Clear’ Rybka
Poem: Against All Odds
Dancers: Ipeleng Thakanyane & Kevin Lehmann
About:
This month’s #PoemOfTheMonth is an inspirational story of a love that has stood the test of time, overcoming a nations history of racial segregation and supression. Torsten Tebogo Rybka, known on stage as Clear is a South African poet from Ga Rankuwa, Pretoria. His poem ‘Against All Odds’ is one inspired by events his parents had to endure during the apartheid era.

Artistry found Clear at a young age and he developed a heartfelt passion for hip-hop and poetry. His work is influenced by his environment, telling his own stories & of those around him. Based on a true story, this particular poem is close to his heart as it revisits the life of his parents. With the assistance of dancers Ipeleng Thakanyane & Kevin Lehmann, he delivered this heartfelt piece at Word n Sound International Youth Poetry Festival in Newtown Johannesburg October 2018.

Clinically synchronized, the performance between the three takes the audience through the journey his parents went through, due to them being on opposite sides of the two races at war. As suggested by the title, their coming together meant they had to fight and be brave to keep their love alive “Against All Odds”.

Speaking of the impact that their story has had on him, Clear points out how he has had “a specific standing point on race” and that their love made him neutral when it comes to race. “Love is love, you can’t fight it, can’t deny it”, he says. He goes on to mention how it’s one of his favorite pieces & that his parents were speechless and cried when they first heard it.

It took him a long time to fully complete this body of work. He states that “getting the info alone was a mission cause they got flashbacks and they would cause them to stop talking about it”. 3 years later, he had completed the poem & preceeded to perform it at stages like Word n Sound helping him clinch 5th spot & crowned ‘Poet Of The Year’ in 2018.

This remarkable piece has won many hearts through its powerful backrop story and themes of love & war. It’s always refreshing to see artists source inspiration from those close to them and going back to their roots to give us timeless work. We celebrate such stories today as beautiful art and we’re confident in crowning it #PoemOfTheMonth.