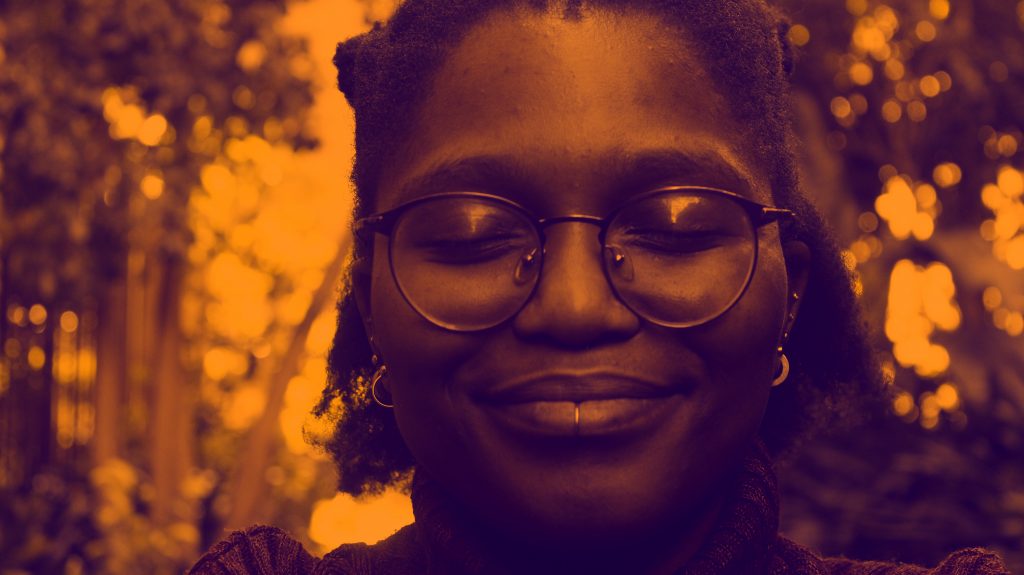 SIIISA | Artist Of The Month – July

As winter covers start to become equally significant and non-significant, July introduces itself as a chilling, and yet a warm companion for some parts of South Africa. The influx of talent is on hibernation mode as many musicians start setting up stove to heat up a banger for the soon to come Summer. This common trend spreads throughout most, while some unconforming kings and queens set out to make their own rules. One of these independent minds, Siiisa has broken out as New Age Artistry’s ‘Artist Of The Month’, shortly after sending shockwaves to listeners from her latest offering B.B.E.

Sisanda Gebe commonly referred to as her stage name Siiisa, is a recording artist, singer and song writer. She easily describes her art as “music and lyrics that transcendt and convert negative energy into healing atoms, spreading unconditional love”.

On the 1st of June 2021, Siiisa released her debut project “B.B.E” (Bring Better Energy). The 5 track EP has been widely received by many who’ve been eager to get their hands on a full body of work from the vocalist who had only put out singles prior. The whole project took a short space of two weeks to compose, from there on came the selection process and structuring of it which Siiisa describes as a wonderful first time experience. Opening with listeners favorite “Circles”, the EP immediately captures your attention, then gently hands it over to “LoveHappinessGrowth”.

One of the key reocurring names in B.B.E is long time collaborator and friend Antenim. The two met back in 2017 and haven’t stopped creating masterpieces ever since from electro/dance songs like ‘ST4RZ’, alternative R&B classics similar to ‘Lost Sequence’ and mellow boompap in the form of ‘The One’. The rapper played a major role in the recent release being the solo feature on the 3rd song ‘B.B.E’ and goes on to producer every other song on the EP. “Working on this project I learnt so much about myself, and it brought out a lot in me that I didn’t know I had, and I’m so glad I had someone like Antenim to guide me through this experience and be patient with me.”

The presence of gifted and driven acts around Siiisa has helped grow the bountless talent she posesses. Wary of the all the challenges in the music scene, she describes the rougher unsavoury pastures of being a rising female vocalist as vicious and cut-throat. The Young and ambitious who are exploited through their desperation for a breakout, continue to suffer from larger influences of power.

Searching for her identity & navigating a breakthrough amongst constructs and personal challenges, she also points out how she not only had to grow comfortable with her own voice, but it was also with her body, skin, hair and essentially, in the way she represents herself to the world. She also highlights factors like “fear of failure” when seeking to make it in the industry. Building your image in this field involves plenty of putting your life under a microscope, a task she’s well aware of and well-poised in continuously mastering it.

From Siiisa’s story, you can easily extract elements that build up to create an image of a diamond in the rough. She’s not afraid to wear her heart on her sleeve and inspire eveyone to be the best they can be. She’s hopeful the select few who haven’t heard her release will receive it with open arms and bring the same energy she puts out herself.

If you’re eager to hear more of Siiisa, you can follow her on all her socials and streaming platforms:

You can watch full interview below: 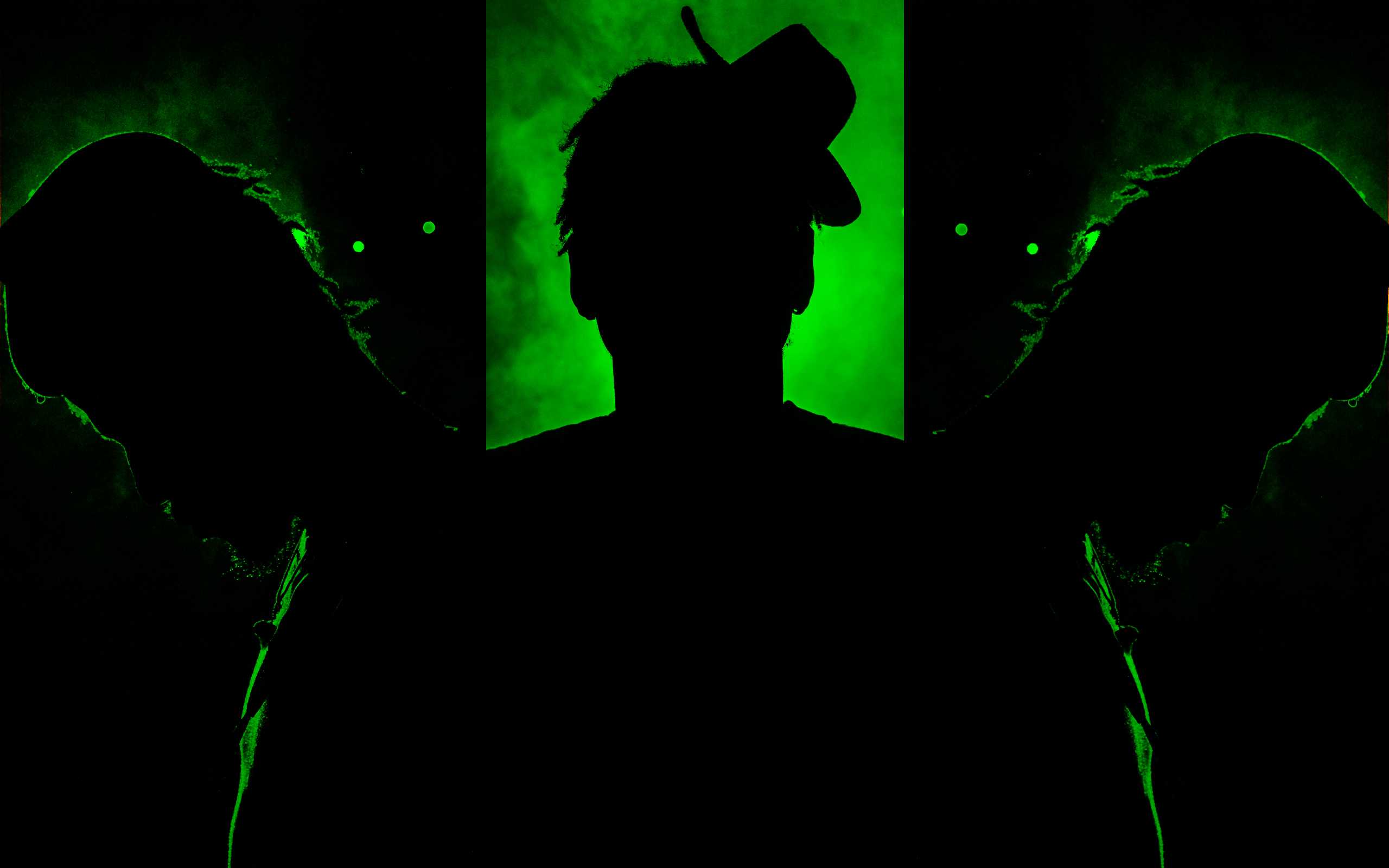 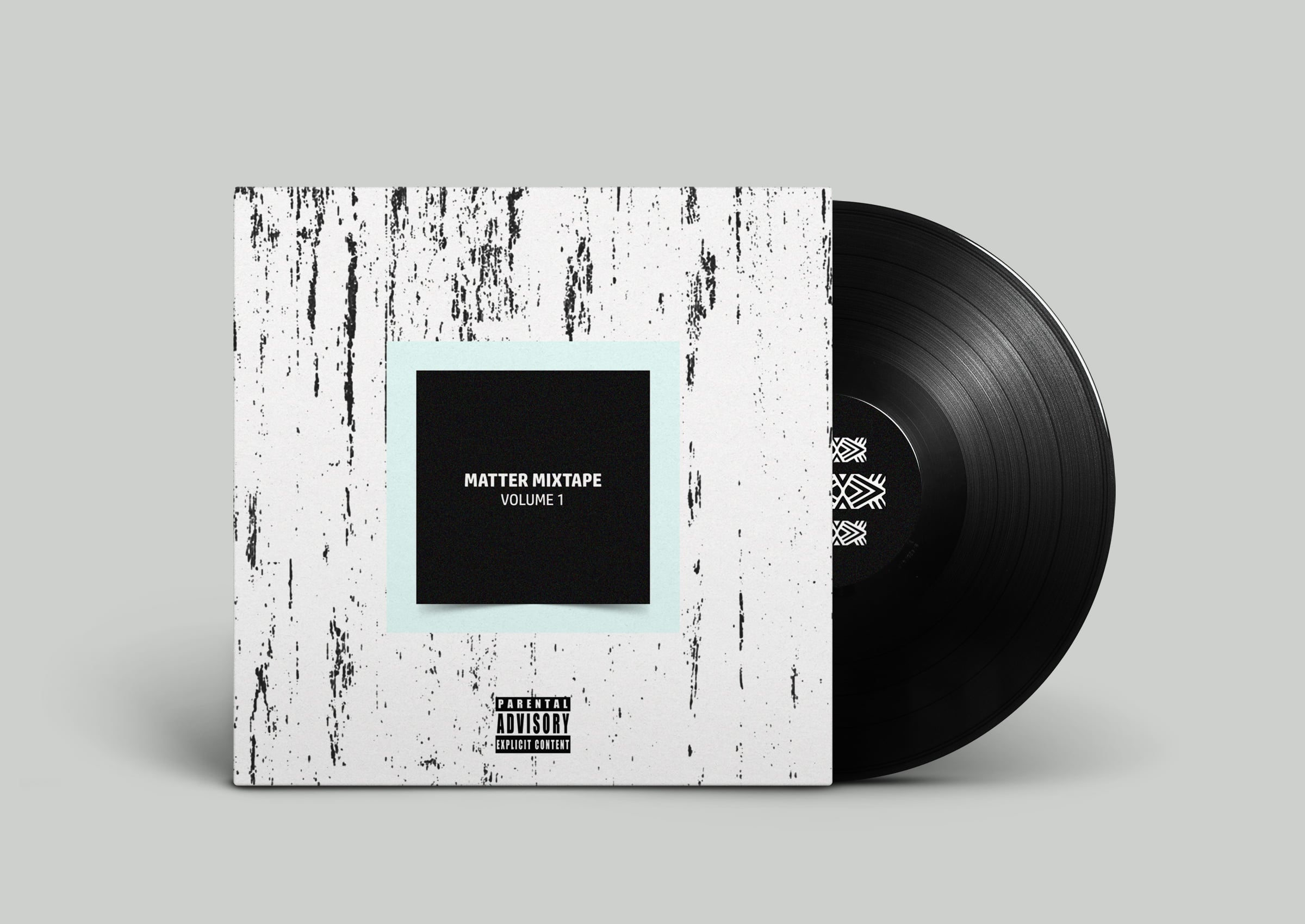 NewAgeArtistry in Partnership with ubiquity(u.creativespace) is proud to announce the… 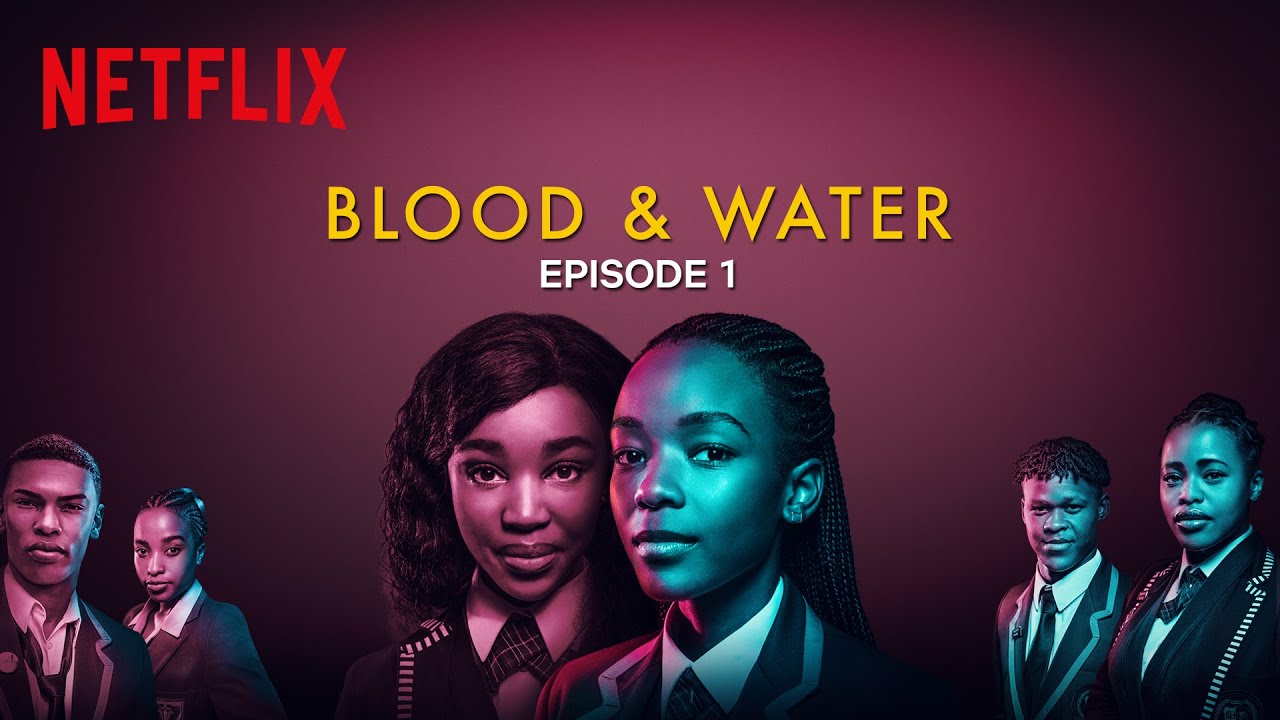 We’ve compiled the best video content from Movies, TvShows, Webseries, Documentaties all produced in South Africa for your viewing pleasure.