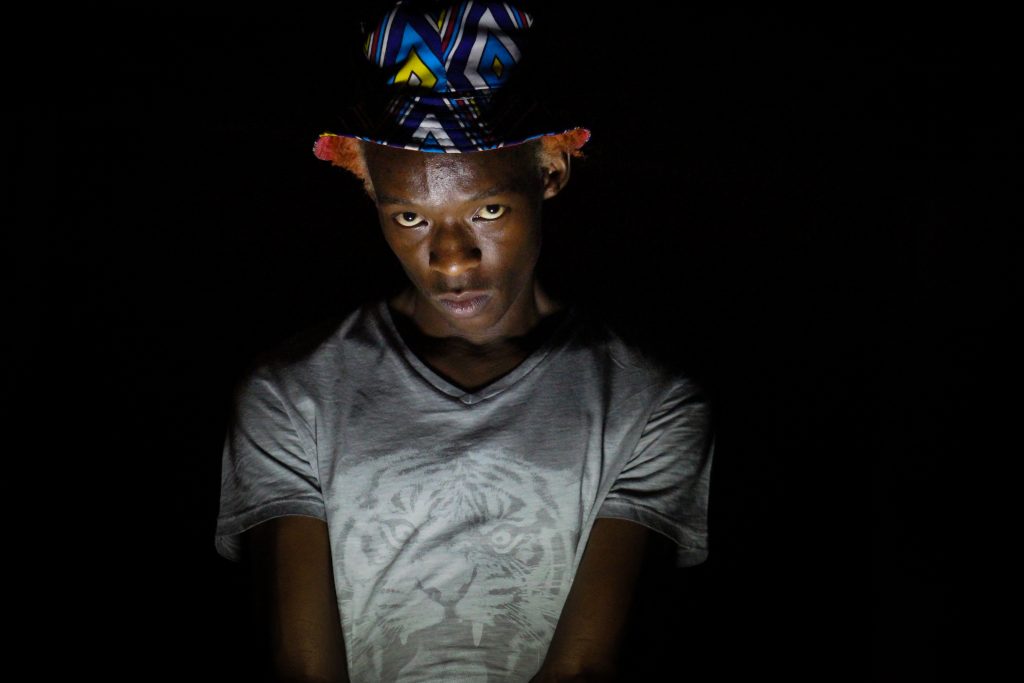 Prodiiiiiii | Artist Of The Month – April

Inspired by his passion for story-telling, love for music and changing the narrative of what townships are known for. Prince Tshepo Vuzi Nzapheza, fondly known as Prodiiiiiii is a talented rapper and  story-teller, who through his creativity wants to expand what we know live performances to be, spread out live experiences in terms of what partying has become. He imagines that we are the generation that deserves to party at a place where there is just local bands playing. In his music he tells genuine and authentic stories about his township and hopes he wins in this quest.

Prodiiiiiii is from Winterveld popularly known as Sgandi, a township in the outskirts of Pretoria, just like any other township in South Africa, Winterveld has the same socio economic challenges, but apart from that it’s a very beautiful place to be at. He says he represents the ‘rougher’ parts of the community and tries telling stories and making music that will improve those parts of the hood.

In 2014, Prodiiiiiii developed the character “Doski’’, which was a representation of different people and situations he experiences on a daily in his community. He recorded tunes like ’Lekkerstad’, ‘King Kong’ and ‘Tjewen’, this was around the time people who know him, knew him for the type of music he made. He essentially took different stories from different people and made them one character. Right now, at any given point most of his music basically revolves around ‘’Doski’’ or ‘’Prince’’. He says he uses the character Prince just to bring things at home a little bit, because some of his music and writings are things he goes through himself, so to avoid telling a story in third person he prefers using characters as substitutes.

His awareness of social factors around him, allows him to use his creativity to be the voice of the voiceless demographic. In his latest release in collaboration with Slecc Beats, he touches on issues like drugs, poverty, crime education and other factors that his surroundings encounter. “Dick Fear: The Musical”, released in 2020, saw him bring to life the challenges that the average black man struggles to overcome in the modern South Africa. His lyrical content fused with Slecc Beat’s production compositions formed the perfect relationship to create a raw and thought provoking masterpiece.

For those who know him or have seen him perform live, it’s no shocker that Prodiiiiiii is as relatable and energy-packed both on record and on stage. His endless love for creative spaces has reflected in his impact on events like Black Labone where his continuous drive and presence has pushed it to unimaginable heights.

It’s a no brainer that without creatives like Prodiiiiiii, Pretoria’s arts and entertainment scene would miss it’s edge and fall back further in it’s attempt to be a force to be reckoned with in South Africa. With  his undying passion and commitment, it’s only a matter of time before the whole world and most importantly Sgandi, realise that Prodiiiiiii is the change most of us have been waiting for both in the arts and community development scene.

Watch Full Video of our Artist Of The Month Feature here: