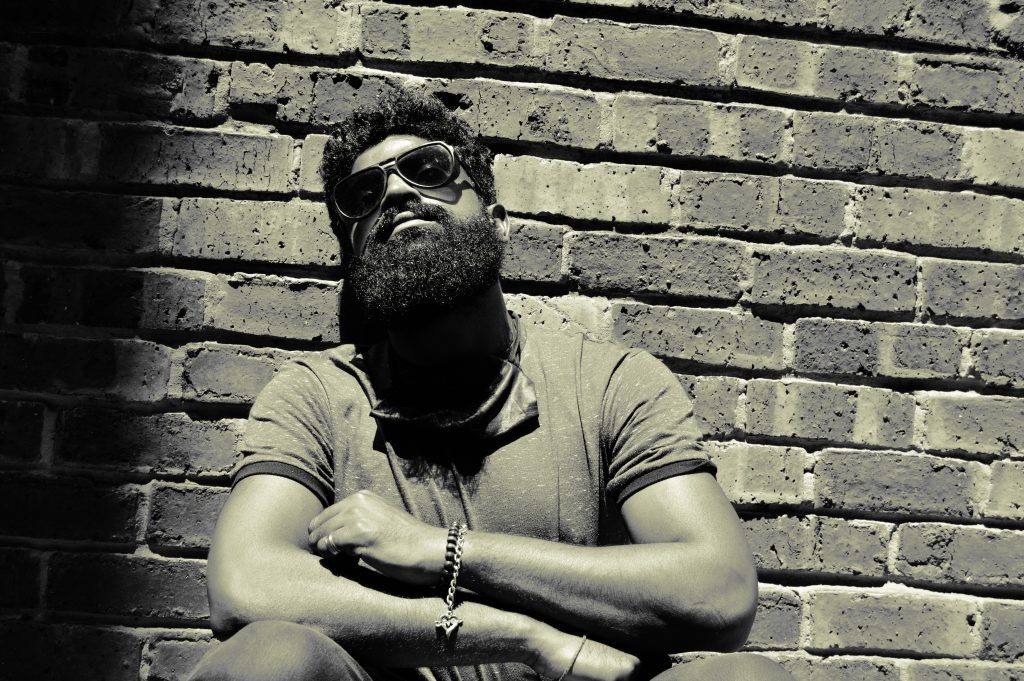 Earlier this year, New Age Artistry embarked on a journey with ubiquity(u.creativespace) to bring you an initiative that sets to uncover South Africa’s emerging talents in the music industry. The annual “Matter – Of Time” initiative consists of two phases with one being a release of the compilation “Matter Mixtape” on the 8th of March. The 2nd phase of the initiative will see all the artists who are part of the compilation Mixtape officially come together to release an album titled “Of Time” set to drop on the 4th of July. Today we’re proud to introduce to you a participant in this years’ initiative who goes by the name J.A.R.E.D.

Coming in on the 6th & 8th track from our Matter Mixtape Vol.1 is Jared Reddy who goes by the stage name J.A.R.E.D (Just Another Rapper Encouraging Depth) with impeccable rhyme scheme and flow on his songs “Change Of Profits” & “Perfect Timing”. His record Perfect Timing is taken off his 2019 project “IamJ.A.R.E.D” released on his birthday 27th Januray.

JARED REDDY (born January 1994) is a South African performing hip-hop artist and songwriter. Based in Pretoria Jared has toured South Africa along with an artistic collective called Flamengobackpackers in 2017.

He has released three solo extended plays projects 2016–Off The Grid, 2018-Spending Time & Life In The Cut-2020. In 2019, he release IAMJared playlist via soundcloud consisting of original compositions and songwriting.

His musical influences range from soul,RnB,blues, rock, dancehall and many more. With the foundation formed from listening to pioneers in the hip- hop industry (Nas, Rakim, Tupac),This has lead JARED on Tupac) a journey of discovery to find his own sound, a journey he is still on. He has made it to the finals of the BACK TO THE CITY (POWER PLAY 10K CHALLENGE and has performed in shows and venues Black Labone, On Deck at UshakaMarine, Tshwane Camp Fest and all over the country with FlamenGo Backpackers.