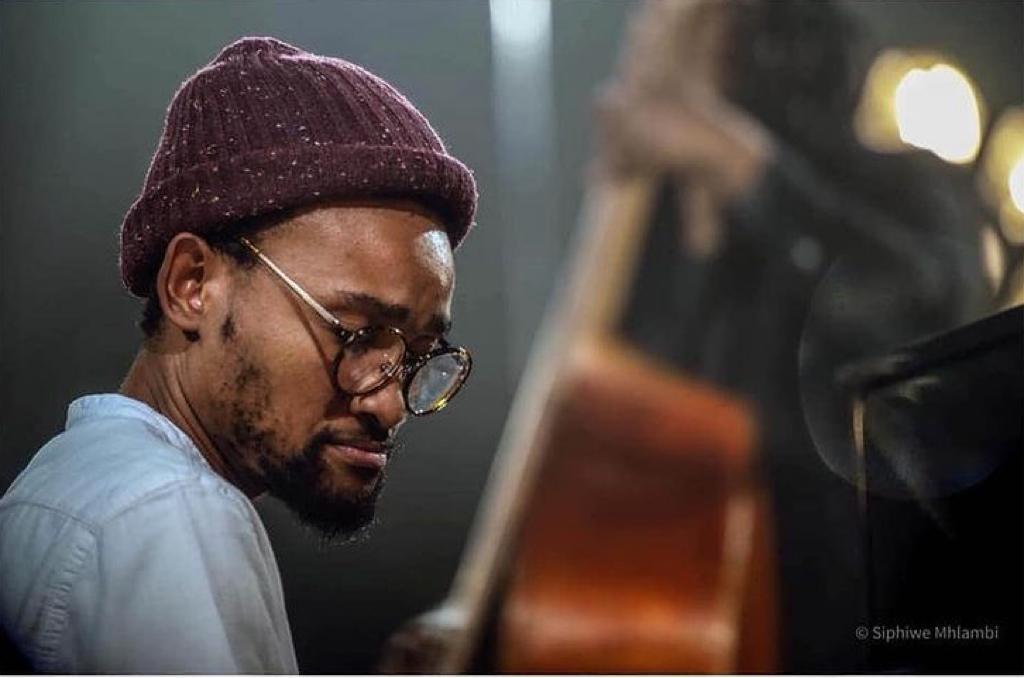 Earlier this year, New Age Artistry embarked on a journey with ubiquity(u.creativespace) to bring you an initiative that sets to uncover South Africa’s emerging talents in the music industry. The annual “Matter – Of Time” initiative consists of two phases with one being a release of the compilation “Matter Mixtape” on the 8th of March. The 2nd phase of the initiative will see all the artists who are part of the compilation Mixtape officially come together to release an album titled “Of Time” set to drop on the 4th of July. Today we’re proud to introduce to you a participant in this years’ initiative who goes by the name Diteboho.

The second track on the recently released Mixtape is an original composition from musician and pianist Diteboho. With 2 contributions on the compilation, the second being “Untitled”, a stellar Jazz record which serves as the outro, Diteboho has added a rare element of sound and talent to this year’s initiative that we’re grateful for.

Raised in the streets of Sebokeng in the Vaal triangle, Teboho ‘DiTeboho’ Kobedi first laid hands on the keyboard as a member of the local church worship band. Also singing and arranging for his high school all male vocal ensemble and watching his father play guitar, Teboho developed a deep love for music. Today, at the age of 27, Teboho is an educator at the Tshwane University of Technology; where he also acquired a BTech qualification in Jazz and Popular music.

Having also worked as a music educator and instructor for various schools, UNISA and the State Theatre incubator program, Teboho is intentional about contributing to music education. He spends some of his time at the University where he has qualified for a Bmus(hons) and has been accepted into the Masters postgraduate program. His arrangement of the timeless Yakhal’inkomo carried him to the semifinals of the Samro overseas scholarship competition in 2017. With his rendition of an original composition Moriti wa Phomolo doing the same for the Unisa National Piano competition in 2019.

Performing alongside artists such as Tribute Birdie Mboweni, Viwe Mkizwana, Keo Kolwane, Nhlanhla Mahlangu, Mathunzi & the Verse and Ntsika to name a few; he has honed a solid skill for live performance, production & recording as well as arrangement and composition.

His self titled debut single “DiTeboho” is now available on all major digital music platforms. If you want to hear more of Diteboho be sure to check out his soundcloud and follow her on all social media acounts:
Soundcloud: https://soundcloud.com/teboho-kobedi
Instagram: https://www.instagram.com/di_teboho/
Facebook: https://www.facebook.com/carlos.kobedi
Twitter: https://twitter.com/diteboh0